Binding My Own Book (Threads that Bind the Tempest) 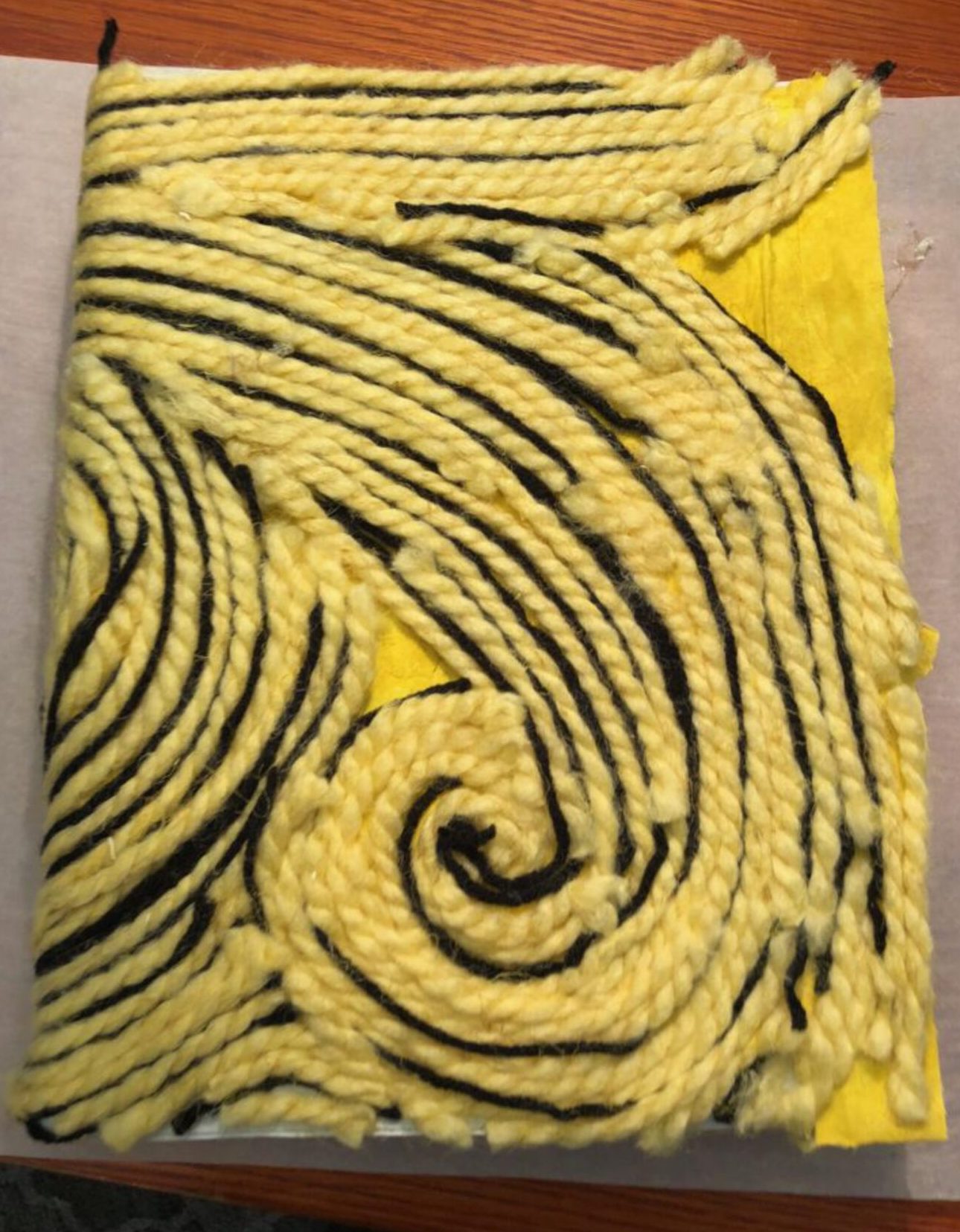 Almost a year ago I started on the process of binding my own books. In 2017, I did How to Stop Wildfire and Harmonic Waves. Due to a variety of reasons, I didn't do any others last year. I waited until 2018. Wanting to get Threads that Bind the Tempest done before its anniversary, I went ahead and did it.

Threads that Bind the Tempest was the first and only cover where the art was wholly digital. It was a fractal I generated of yellow and black waves. How best to represent that in the physical form? The clue was in the name. Threads. That was it. I was going to use threads of yarn to make the cover. I picked up two kinds: a thick yellow one and a thin black one. I kept it simple.

The process goes much the same as the others.

Not much different there...except, well, ugh, haha, I made the stupid decision to make the book cover before I had the book drilled and sewed. So before the above step. So I was guessing (okay, not guessing, I made some poor measurements) on the width of the spine and how long I needed to make the cover.

And I guessed poorly.

I made it too short. I spent all this time creating a design with two types of yarn and tons of glue, with a cloth backing, and I had to monkey with it after I put it with the paper.

Thankfully, I was able to extend the cover out enough to make it fit, and without screwing with my original work, but it was a touch and go process. I was worried throughout it that I had made the most fragile of the three, having ad-hoced a few parts and there being some flyleaf issues. But I tried something different that really strengthened it: I glued part of the spine down against the cover itself. So there was more holding it than just the flyleaf.

Because of that, it's actually quite solid. I even had some fun with the flyleaf, adding a yarn decoration to the inside to give it some more uniqueness. And to cover up mistakes. That was actually the biggest part of my reasoning, but it looks cool!

All of it looks cool. The final result is pretty great. No regrets.

The book with the most chaotic of the binding process became the strongest. In other words, it worked out exactly how I wanted it to be.

That's Threads that Bind the Tempest. 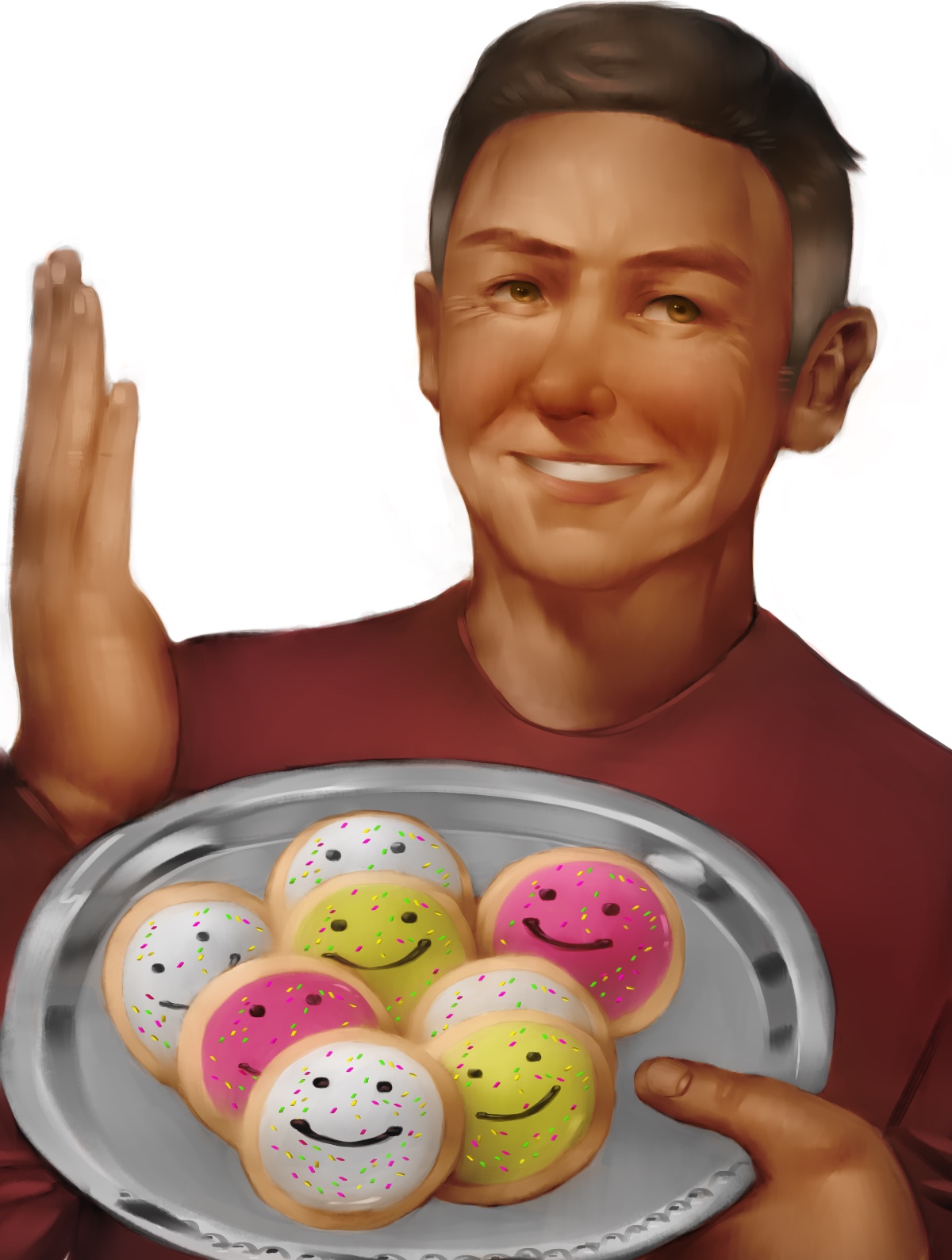 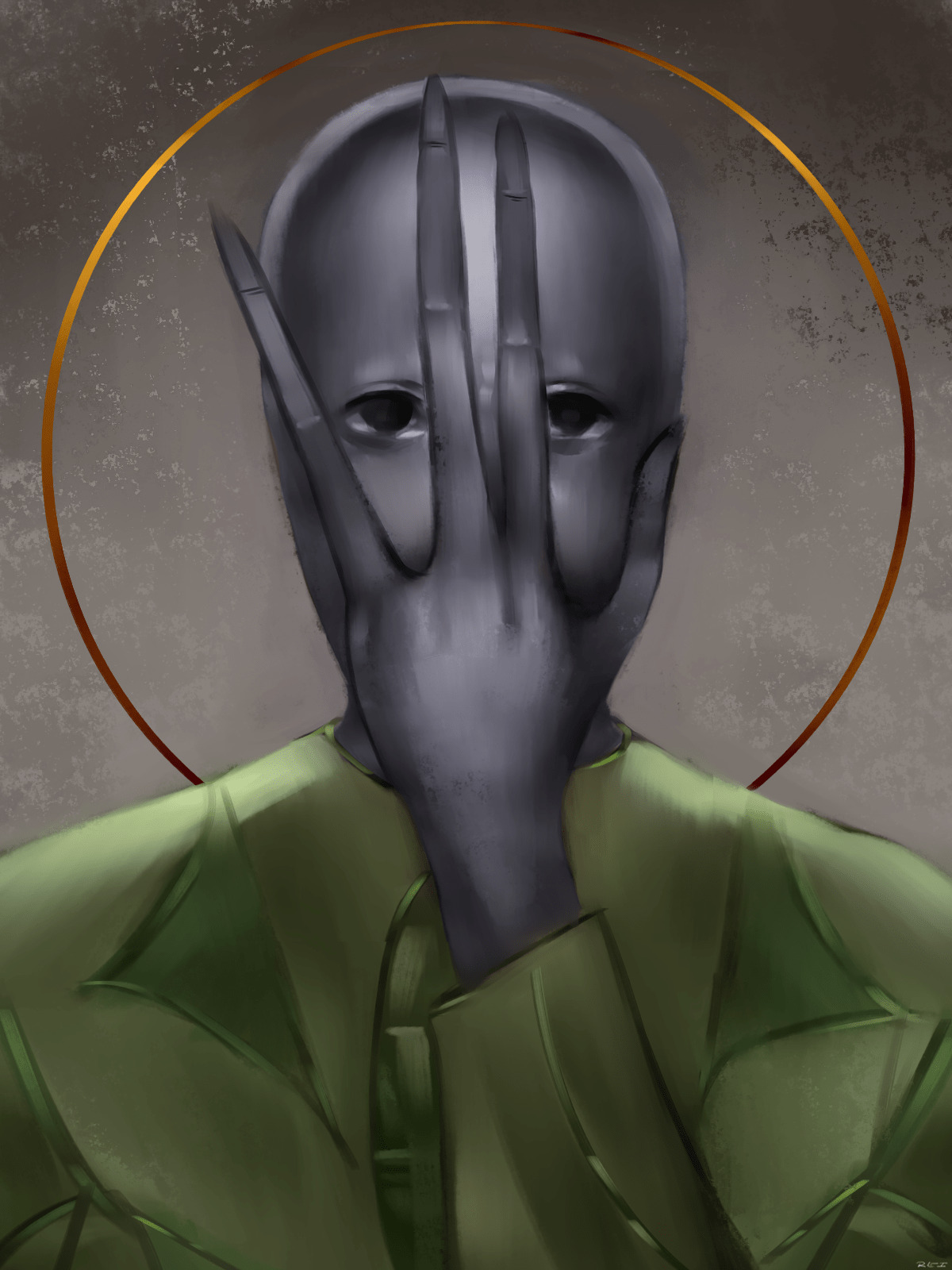