So book three, which is tentatively titled as Threads that Bind the Tempest has a very robust draft, so I can share some little nuggets about the plot and setting. This particular nugget is where in Tyra Kolaq'blegae our intrepid Trinity and the One and the supporting cast will be seeing. Locations to expect and all that.

But first, a recap of where and what we have seen so far. Obviously spoilers for those who have not read both How to Stop Wildfire and Harmonic Waves. So please read those first.

Where have they been so far (seen in the books?) HTSW = How to Stop Wildfire. HW = Harmonic Waves

A pretty decent start for covering the expanse of Tyra Kolaq'blegae. A mere drop into its size and breadth, but it is drop nonetheless. Book three expands upon it, but admittedly not by much. It expands it in a different way...

Now where are they heading in book three? Not necessarily in any order.

And that is about it.

If it seems like a tight range of locations, it is. Book three is like a tight horror-psychological thriller. The events take place in rapid fire sequence, probably taking up a real-time interval of less than How to Stop Wildfire's.

I'll stop spoiling/talking now. That's all for now. I return to editing the stupid thing. 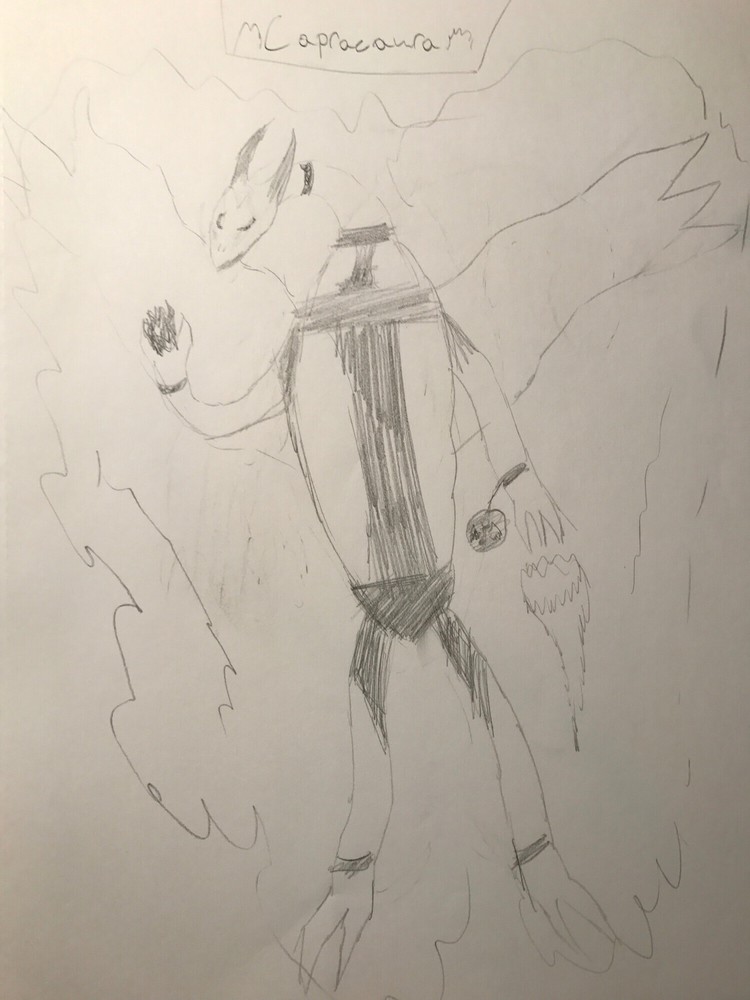 Pronunciations of the Races of Tyra Kolaq'blegae

Finally! A video of me saying all of the race names of Tyra Kolaq’blegae (sans Humans) outloud. {% include video.html src=”https://player.vimeo.com/video/382906563” title=”Pronunciations of the Races of Tyra Kolaq’blegae” %} Fravier is a really weird one, yes, I know. As for the others, the inflection may change depending on context/my feelings.

🗓 05 Jan 2020
📁 Media 📁 World Building
« Authorial Intent and 'The Upgrade' What am I doing? Absolutely nothing and everything »