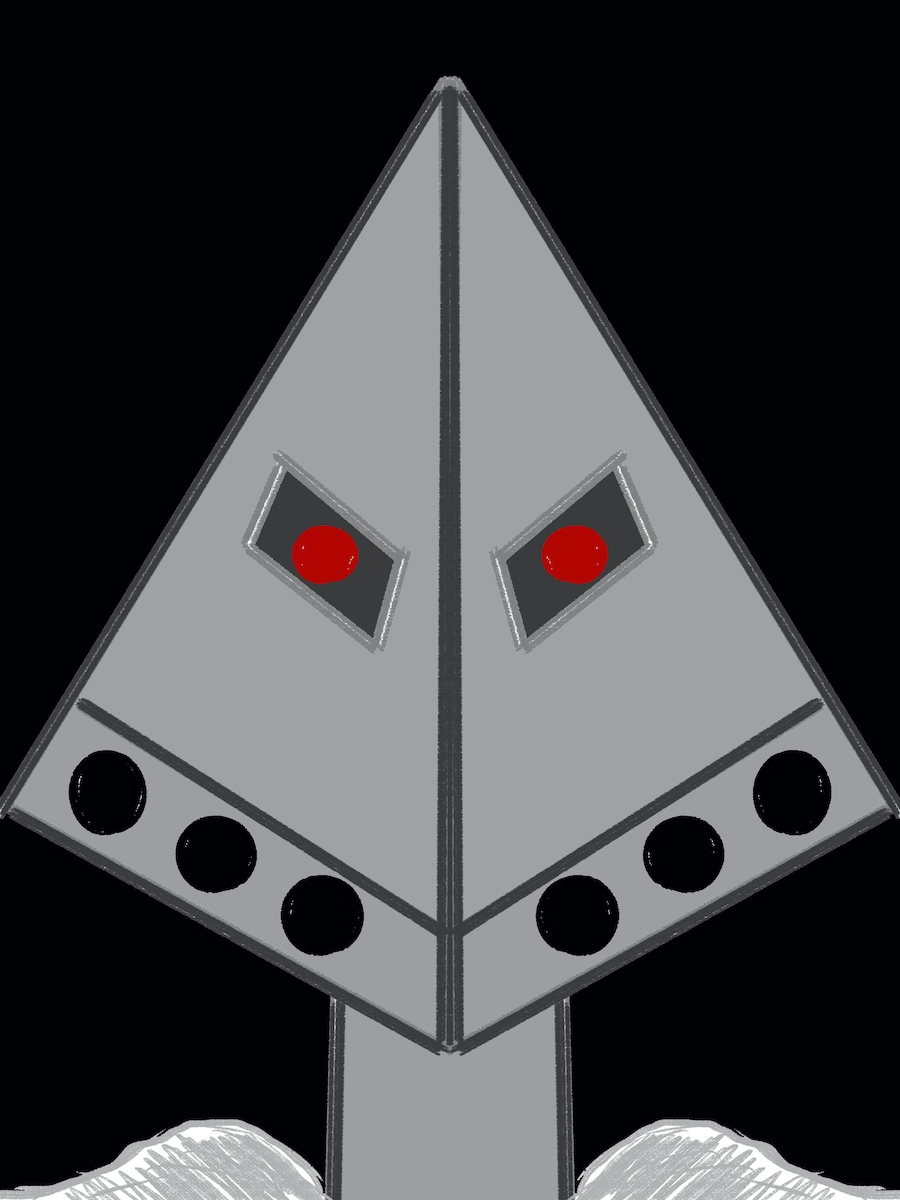 I’m trying not to undersell the other characters with this post, but I’ll just say it: I don’t know if any of this would have been possible without Cyclone being so…powerful to me early on. Or like…so….

Well. Let’s start from the beginning. That may make it easier to explain why Cyclone is so connected to everything.

I call this Cyclone v0 with a question mark because I’m very much not sure if this is truly the proto version of Cyclone or like an AU version of proto-Cyclone. It’s hard to remember this far back in my life, but I think Cyclone, aesthetically anyway, and maybe the name, was borne from a Xiaolin Showdown daydream/fanfiction story I was playing out and one of the characters I think took on the ‘persona’ of Cyclone, but the personality wasn’t there yet.

I’m quite dubious if that was the first incarnation of Cyclone in my playings, since not long after I had to have written The Creation and Cyclone was already pretty fleshed out by then. So I’m thinking that the Xiaolin Showdown thing was a fusion of my world / it, just me messing around. Which is consistent with how I used Cyclone later.

Beyond this, I’m not quite sure what pre-The Creation Cyclone was like.

This is the true start of Cyclone as is, concrete and such. Cyclone seen in The Creation and other stories of that era. Cyclone who was so defined, along with the other three core members of the Trinity and the One, that I had character profile sheets of them. You can see Cyclone’s here.

Traits that shine through hard:

It’s not mentioned, but he would definitely be a skeleton/dead at this point—that was…always there. I remember trying to explain it to people. He’s just dead. Not a ghost, not a zombie…dead.

What’s also not mentioned, but is clear to me, is this: Cyclone’s my favorite. Cyclone is my insert. Cyclone is the zany, powerful, pseudo self-insert character. Cyclone is kind of…who I wish to be. Who I see myself in, who I want to be, and who is my witty voice. He’s the flagship character.

So many of the stories early on have him in a pronounced role or…driving the plot in one way or another. Or showing up elsewhere in works unrelated to the Trinity and the One. Like cameo appearances, basically. He’s just…everywhere! Or, maybe not everywhere but I love just…having him be in as much as possible since he’s so entertaining to me.

More lore gets fleshed out in this iteration, though some of it was there hanging around in the v1 era just…unsaid (I think). Cyclone’s friend/mate dying, him trading his soul for his life, the Grim Reaper, the Scythe, wings, all of it. The core remains, just…more lore appropriate.

This v2 state is like the more mature state between ‘original’ and ‘canonical’. It’s skews to the latter, though. I think at this point, my feelings on Cyclone have become more restrained, but he is still very central to everything. Still kind of too powerful, but there’s vulnerability there…and plot aspects that take him down a notch. He’s given more dimensions and sort of aligned better with everything rather than being like a mascot.

There’s a later character profile that shows some of this but there’s aspects to it I can’t show yet.

Cyclone of Now / What Cyclone Means to Me

Cyclone is still very much a lead character, but he’s not like, my insert anymore. He’s super critical, super influential, in verse and out, but he’s not the sun of my writing as he was. That’s not his fault or his loss—I’ve built up everyone else so much. They all can be my sun when the stars align. My muse, more aptly put.

I’m more mature: Cyclone is more mature. He’s not the trump card to everything. He’s more nuanced now than he ever was, but those nuances were seeded early. Still, so very much the same as he was originally. He’s persisted strongly through iterations and the years and that’s just a testament to how important Cyclone is.

He’s woven into the lore, he’s woven his own lore, forced me along, been my driver, been with me as an active muse…he’s like a source of such passion for me. So. Yeah. I don’t know if I’d be here without him being such a source of writing inspiration, time and again. It’s just a joy…writing him, fleshing him out, and having him like…enrich all that surrounds him. He is a catalyst for a lot of other developments, basically.

So this is less of a development post on Cyclone but trying to express how Cyclone helped development everything around him by nature of him being so AWESOME! 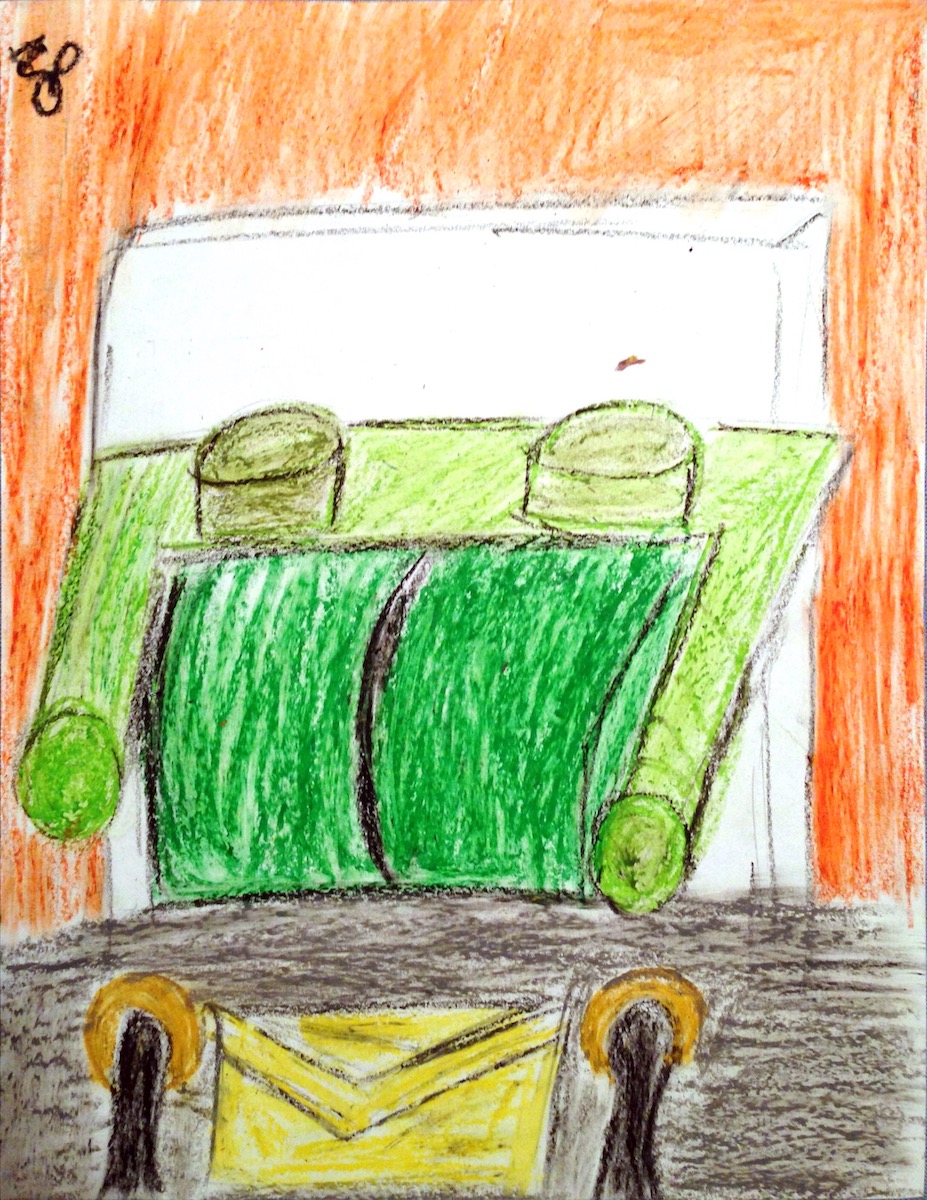 Spoilers for everything major I’ve written beyond Amethyst Shards. Do not read if you don’t know what I mean by this. 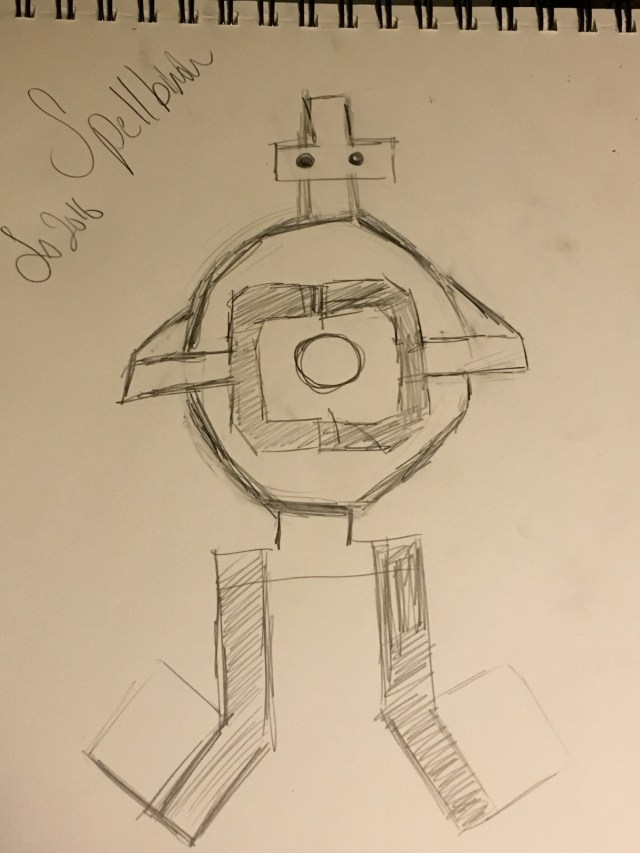