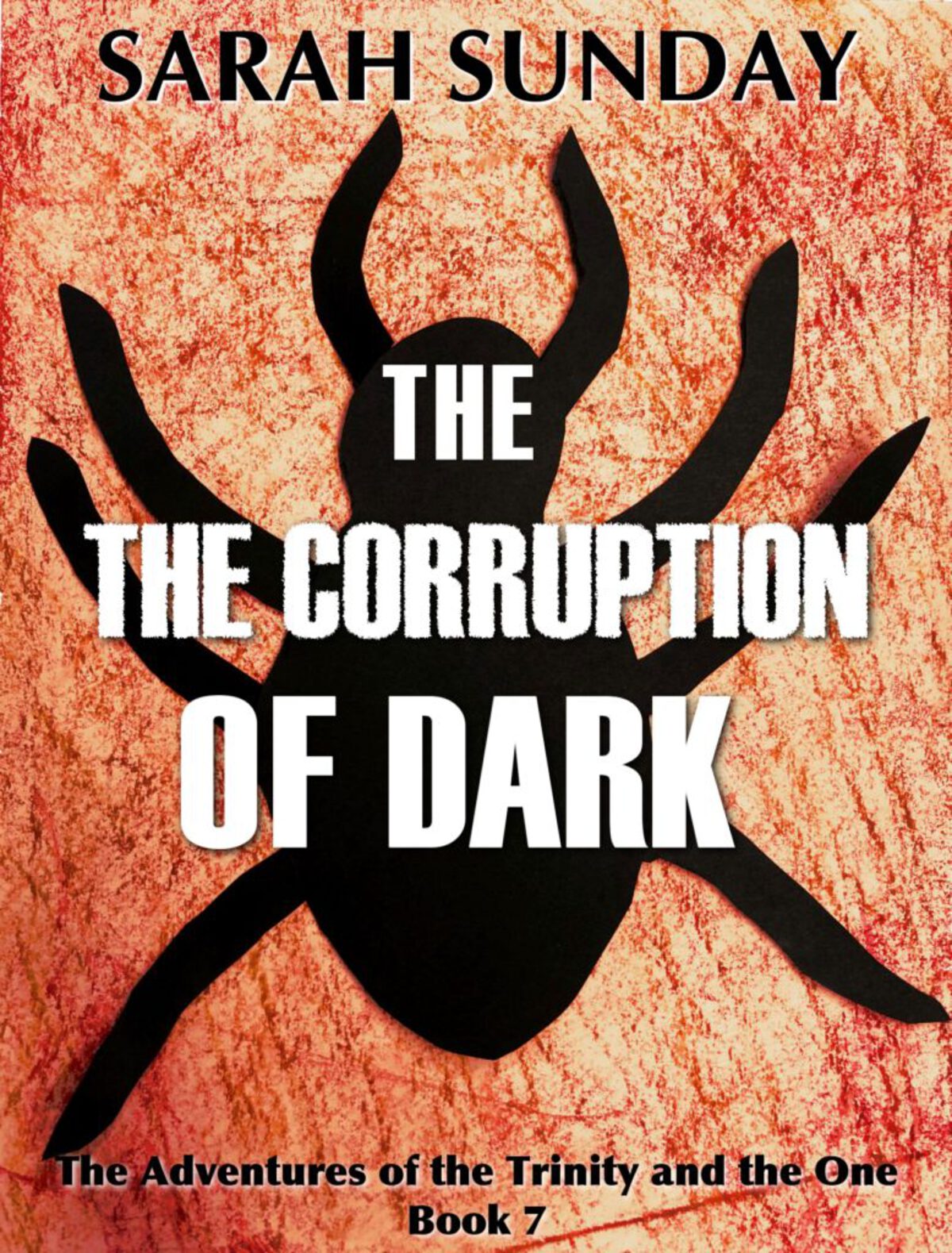 Perfectly balanced, as all things should be. - Thanos

Following from that, the covers are opposite and not quite equal to each other. Aye, the covers aren't complete white-black mirrors...one, because the backgrounds are deliberately different. TMOL had a yellow-ish/coppery tone to it and TCOD has a redder tone. And there's the size of the (original) spiders. I messed up the proportions on the black one, or well, I made the white one too small compared to what I wanted them to be. Looking at the two OG art pieces next to each other you can see the difference in sizes.

Works out fine, though, because dark is in a stronger place at the start of TCOD so the Spider ought to be more imposing and it is. The black cutout Spider really looks marvelous to me. I spent a good deal of time polishing up the edges and getting the right curves to it. The text placement and effects were pretty much identical to TMOL's cover, but the color palette and text effects were tweaked to match the color palette/dark theme.

All in all, it was a super low effort cover after working doing TMOL's, but they needed to look the same. The print cover for TCOD, however, will probably have the Spider facing the left rather than right, because that's how the Spiders are laid out when all four Primordial Essences are combined. Still thinking about it.

Still working on The Corruption of Dark, too. Back to work! 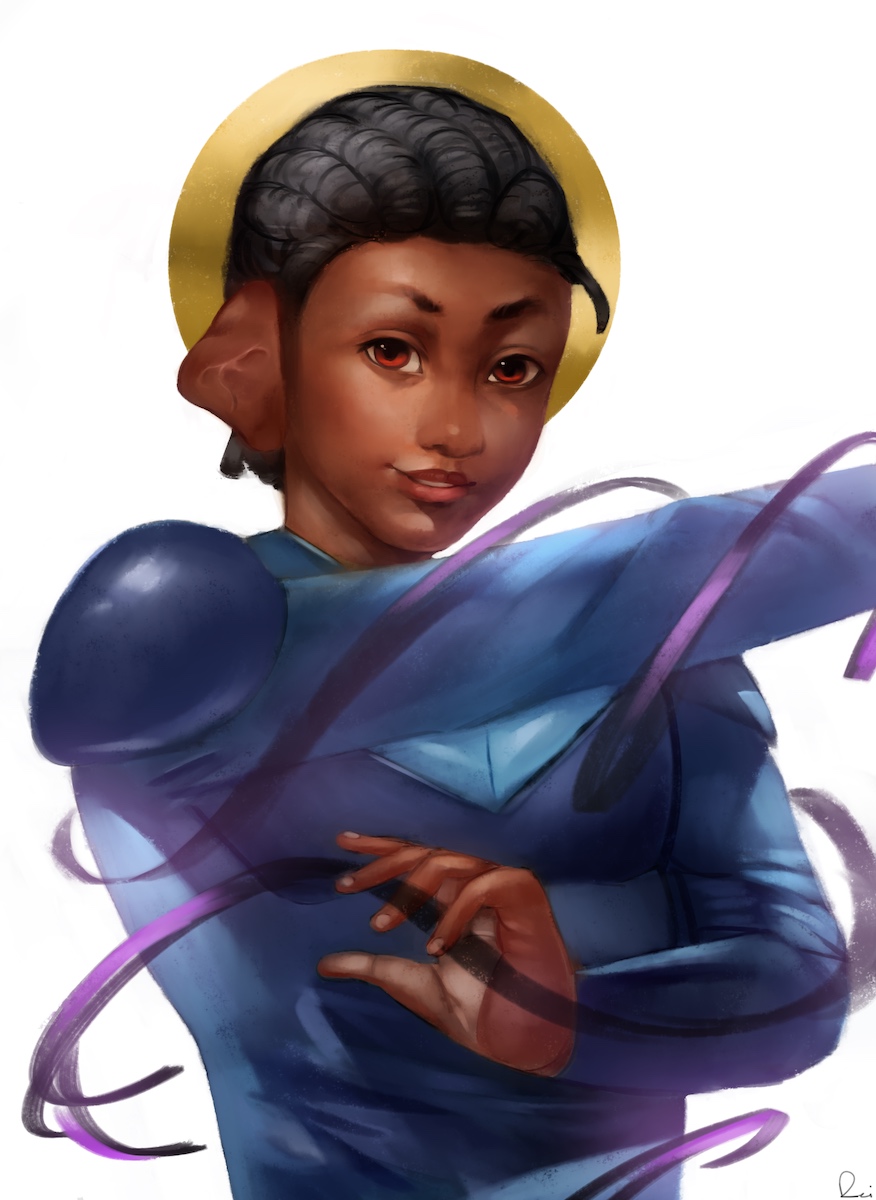