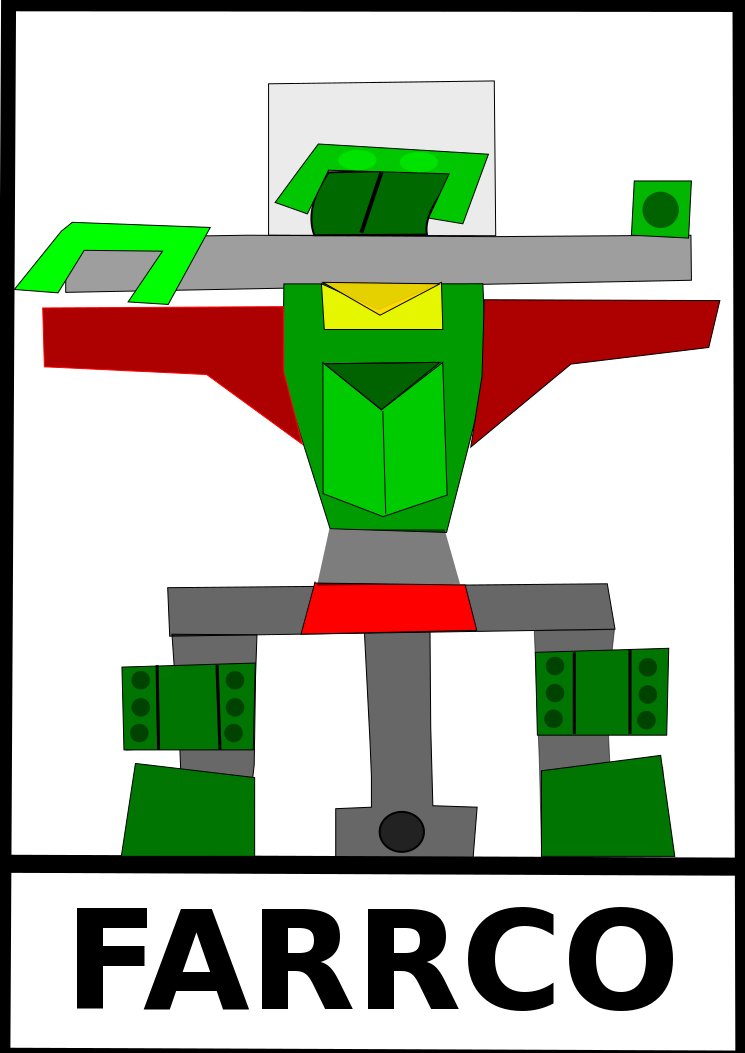 And another Character Interview! Feels belated, but Of Fractured Edges had some intense stuff going on in it and I couldn't just ask Farrco for an interview so soon after it. I had to give him some time. This is set sometime after Of Fractured Edges, but does not directly reference anything so no hard spoilers. Some allusions, but that is about it. Interviewer: Shalaeyah, Farrco. Farrco: Shalaeyah. So how has the Trinity and the One been doing? After all...

I've been practicing my computer-art skills. I decided to make cartoon propaganda posters of the main four. Cyclone, King, Spellbinder, and Farrco. They all are kind of terrible in their own way, but I think it is important to try new things and learn new skills. Cyclone looks like a cartoon character version of himself. I think he would be proud.. King looks dorky, but he is sparking up so whatever. Drew him with the bracelet! Woo hoo! Spellbinder, is...